CDA for installing 3 STPs for treating water at Rawal Lake.

Islamabad: The Capital Development Authority (CDA) has stepped up its efforts to install three Sewage Treatment Plants (STPs) in the federal capital to treat the water falling into Rawal Lake from the Korang River. 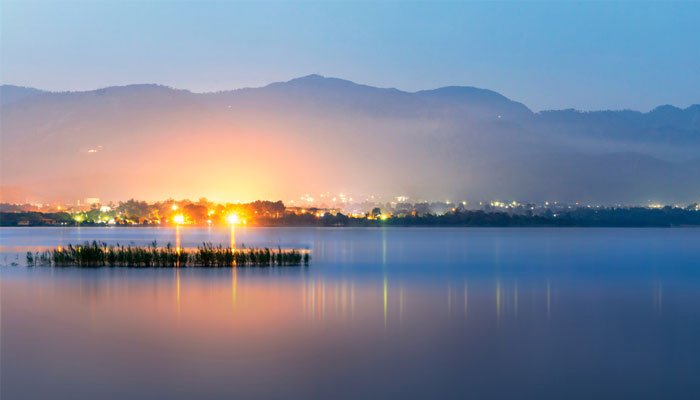 He said initially, the CDA was planning to set up only one STP at Bani Gala on Engineering, Procurement, and Construction (EPC) mode. Under the EPC mode, the contractor was ought to fully materialize the project on its own.

Zimri said the rest of the STPs at two other locations including Shahdara and Simly Dam would be established after examining the to-be-built Bani Gala’s STP credibility. Sharing details about the establishment of STPs in the capital city, a CDA official requesting anonymity said the idea of setting up four STPs in the outskirts of Islamabad was floated by the CDA in 2012 with an estimated cost of Rs2 billion at that time.

He said the plan’s initial PC-I encompassed four STPs including two for Shahdara, one for Simly Dam, and one for Bari Imam. Later, the PC-I was revised and a new plan was evolved to set up three STPs by combining two proposed facilities at Shahdara into a larger one.

The official said the project was remained in limbo for the last several years for one or another reason, exposing residents of twin cities of Rawalpindi and Islamabad to serious health hazards. The water falling into Rawal Lake was being polluted by the residents, who had set up illegal occupations along the Korang River, he added.