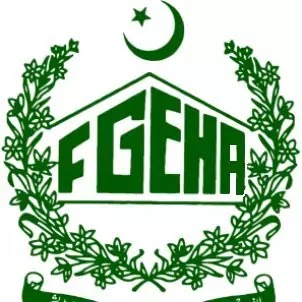 These scheduled unveilings include 5 apartment projects and 2 housing schemes; with a total of 20,000 apartments and 11,000 residential plots expected to be made available through all of these initiatives, respectively.

The PM, along with several government ministers, had earlier promised to provide nearly 5 million affordable housing units in a five-year timeframe. These project debuts have reportedly come as part of the same initiative.

Last year, the government had introduced a law changing the Federal Government Employees Housing Federation’s official status to that of authority – culminating in the ‘FGEHA’ designation. The purpose behind this move was to expedite the projects launched by the authority and to allow it to acquire the land required for their development.