LAHORE: Pakistan Railways has decided to resume trilateral container train from March 4 to connect Pakistan with Iran and Turkey, and Railways Headquarters has issued instructions to finalize arrangements in this regard, the news learnt Saturday. 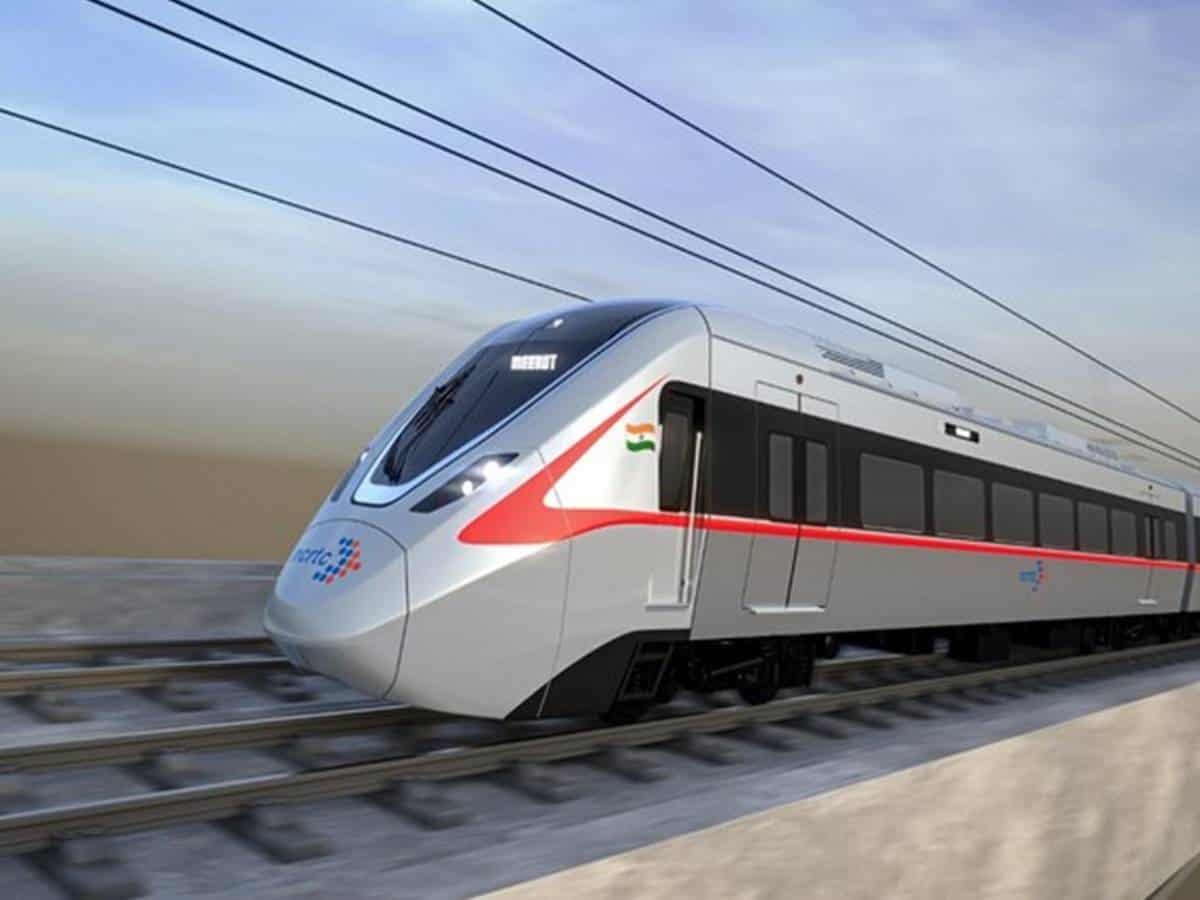 Habib-ur-Rehman Gilani, Chairman Pakistan Railways confirmed and said, “it is starting from Istanbul on 4th March.

It will come to Zahidan after 180 hrs. Reportedly its destination is Karachi but it is yet to be confirmed. It will carry 24 containers of 40 ft.”

“We will send our wagons at Zahidan from where trans-shipment will take place, he said while talking to The News. “DS Quetta is making arrangements for this purpose”, he further added.

The train will cover a distance of 6,566 km in the three countries.

The container train will cover a distance of 1,990 km from Islamabad and reach Iran, from where it will leave for Turkey via Tehran.

Senior Railway Officer Tahir Hassan Bukhari has been posted as the project’s focal person while the Railways Headquarters has notified fares for container trains. Hamdan Nazie, an official from Pakistan Railways said, “0.23 Euros per kilometer will be charged if goods container is 40 feet size and instructions have also been issued to launch print and electronic media campaign for the success of the project.”

In the past, the first train was launched on August 14, 2009. After the inauguration, a total of eight trains were made operational but after some time were closed due to security reasons.