To reduce provincial taxes on housing projects for low-income groups, the government has taken a major step by requesting provinces to reduce the registration fee on a mortgage for the Naya Pakistan Housing and Development Authority (NAPHDA)-approved housing schemes. 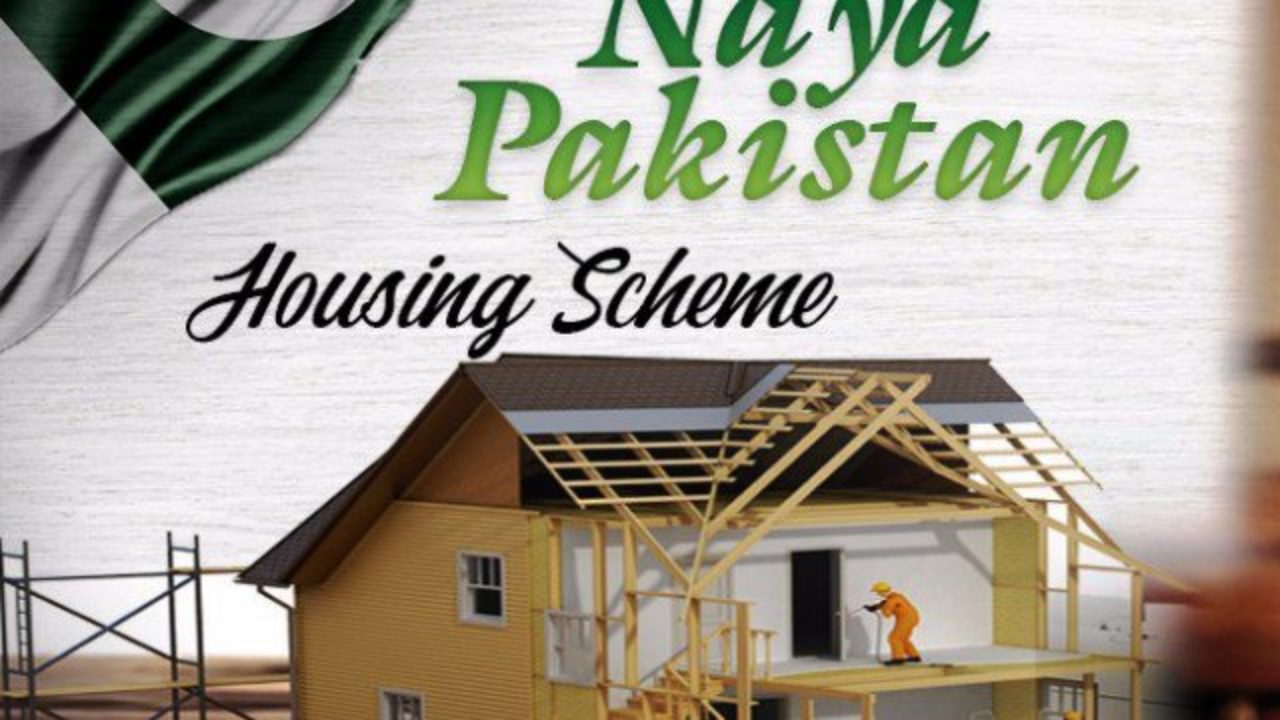 Sources told Business Recorder here on Wednesday that the decision had been taken during the last meeting on the waiver of taxes by the provinces on the mortgage in the NAPHDA-approved projects.

The decision was taken in the 35th meeting of the National Coordination Committee on Housing, Construction, and Development (NCCHCD).

The prime minister’s incentive scheme for builders and developers is now picking-up, showing definite signs of success and a great amount of interest by the construction industry.

During the meeting, it has been decided that the provinces may reduce the registration fee on a mortgage for the NAPHDA-approved housing schemes for low-income groups.

It has also been decided that the large-scale low-cost housing projects may be launched and all incentives/facilitations announced by the government would be extended to such projects.

The meeting also discussed the issue of requirements of housing completion certificates by banks and facilitation by provinces, especially in remote areas.

It has been decided that the development authorities may nominate a focal person/office for issuance of house completion certificate as per law, the sources said.

According to the released information by the Federal Board of Revenue, till October 2020, a total of 127 projects have been registered with a total projected cost of Rs63 billion.

In addition, a total of 108 persons are also in the process of registering 114 projects at a projected cost of Rs109 billion.

The registered projects from major cities include 61 projects from Karachi, Lahore 44, Islamabad 30, Rawalpindi 19, Faisalabad 10, and the rest from other cities. The last date for registering projects under the scheme is December 31st, 2020.