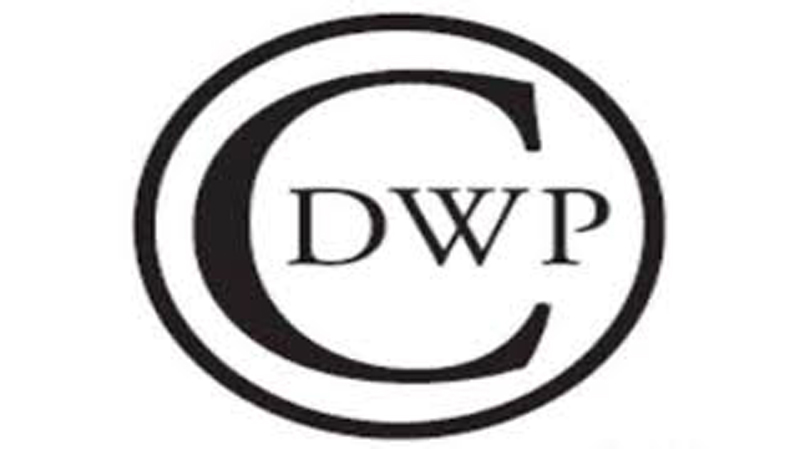 The meeting discussed projects related to energy, information technology, transport & communications. A project presented in the meeting related to energy namely “16 MW Hydro Power Project Naltar-III, Gilgit” worth Rs 6199.493 million was approved by the CDWP. The object of the project is to construct a 16 MW Hydropower project to transmit energy to Gilgit through the existing 66 kV transmission line of Naltar-V for meeting the power requirements of Gilgit Town and its surrounding areas.

Three projects related to information technology were presented in the meeting. First project namely “Feasibility study for Establishing of Jiddat Investment and Support Fund” worth Rs 84.200 million, the second project titled “Feasibility study and consultancy for Development of STZ (Special Technology Zones) in Pakistan” worth Rs 165 million, and the third project “High Impact Skills Boot Camp” worth Rs 420.011 million were approved by the CDWP.

Ministry of Communications presented the project related to transport and communications titled “Sialkot (Sambial) – Kharian Motorway” worth Rs. 43328.552 million that was referred to ECNEC for further approval. The project relates to the construction of a 69km long 4 lanes wide Sambial-Kharian Motorway with structures to be constructed for 6 lanes. It will be divided controlled access with 0.6 m New Jersey Barrier as median and having a Right of Way of 100m.