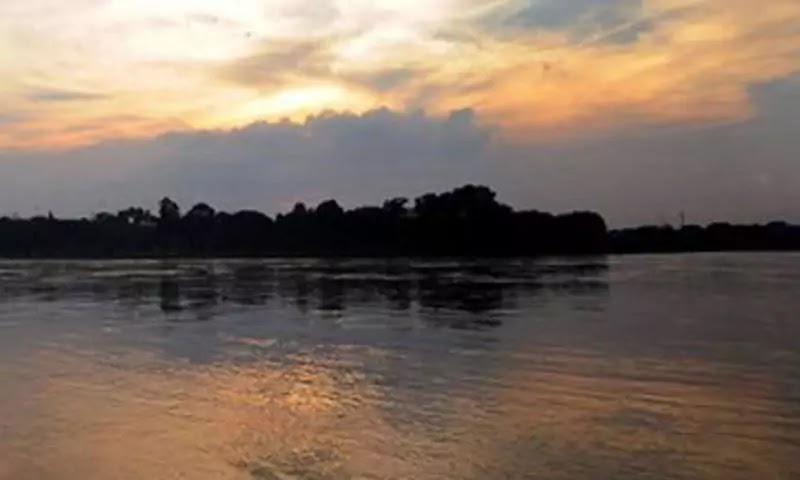 Lahore: The Lahore Development Authority (LDA) is looking to acquire 99,000 acres of land for the Ravi Riverfront Urban Development (RRUD) project — with the authority issuing a notification under Section 4 of the Land Acquisition Act 1894 that prohibits the sale of specific tracts of land near the Ravi River, a news source reported.

According to the details available, the authority has started work on developing a new city along the Ravi River, as per the instruction of Prime Minister Imran Khan. It was for this purpose that the LDA decided to issue the notification under Section 4; with the notification being published in the newspapers as well.

Reportedly, Section 4 has been imposed in the following tehsils and areas: