LAHORE: The Punjab government on Wednesday allowed industries and construction-led businesses to operate round the clock and for seven days a week. 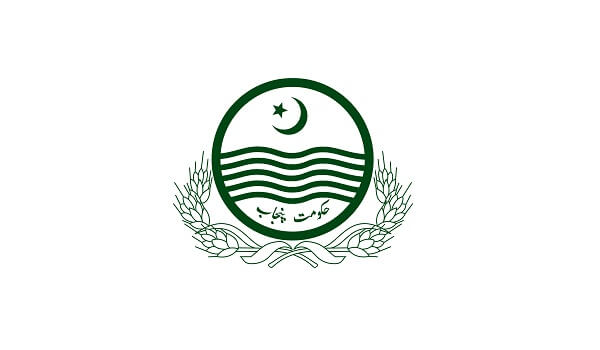 Previously, some of the construction-led businesses were not allowed to work due to the measures taken to contain the spread of Covid-19. Mostly, these were retail outlets, which sold construction material.

The decision to allow them to work 24 hours a day has paved the way for the entire chain of the construction sector to become functional.

The announcement has been made due to a sudden drop in Covid-19 cases in the province. On Sunday, the Punjab government had already announced the end to the months-long lockdown.

Large-scale industries, especially export-oriented textile mills, were already exempted from the time restriction. According to the All Pakistan Textile Mills Association Punjab chairman, their units have been fully functional for three months and this notification is not for them.

However, other retail and wholesale markets of the province will continue to follow the previously announced working hours until the government decides new timings for them.

Meanwhile, other businesses like marriage halls, restaurants (for dine-in), etc have still not been allowed to reopen. A summary has been moved by the provincial government to the National Disaster Management Authority (NDMA) to allow them to open their businesses as well.

Association of Builders and Developers North Zone Chairman Akbar Sheikh, while hailing the decision taken by the provincial government, said: “this is a good decision, which is supported by the latest Covid-19 figures”.

“Eid festivities are over and there is no reason to restrict construction-led activities when Covid-19 figures are encouraging,” he said, adding “construction sites were already operational along with related industries but retail outlets, which sell these materials, were closed, thereby creating problems for the construction-led businesses.”

Speaking about cement sales in July, which soared by a healthy 38%, Sheikh stated, “These numbers are encouraging, we didn’t expect such a rapid increase in domestic cement offtake; we hope that other construction-led industries will follow the pattern.”

The Punjab government in April this year had released a report, stating that the provincial economy may lose around 4% of its GDP per month due to the lockdown.

It was also observed that if the lockdown continued for three months, the cumulative provincial GDP loss would stand around 10-12% or approximately $18-$20 billion in the worst-case scenario with a loss of five to eight million jobs and the economy would not be expected to recover quickly because businesses would struggle to re-open.