CHITRAL: The future of the University of Chitral (UoC) is at stake as the provincial government has not allocated any funds in its budget for the purchase of land through the federal government has already set aside Rs1.70 billion for its construction, according to local people. 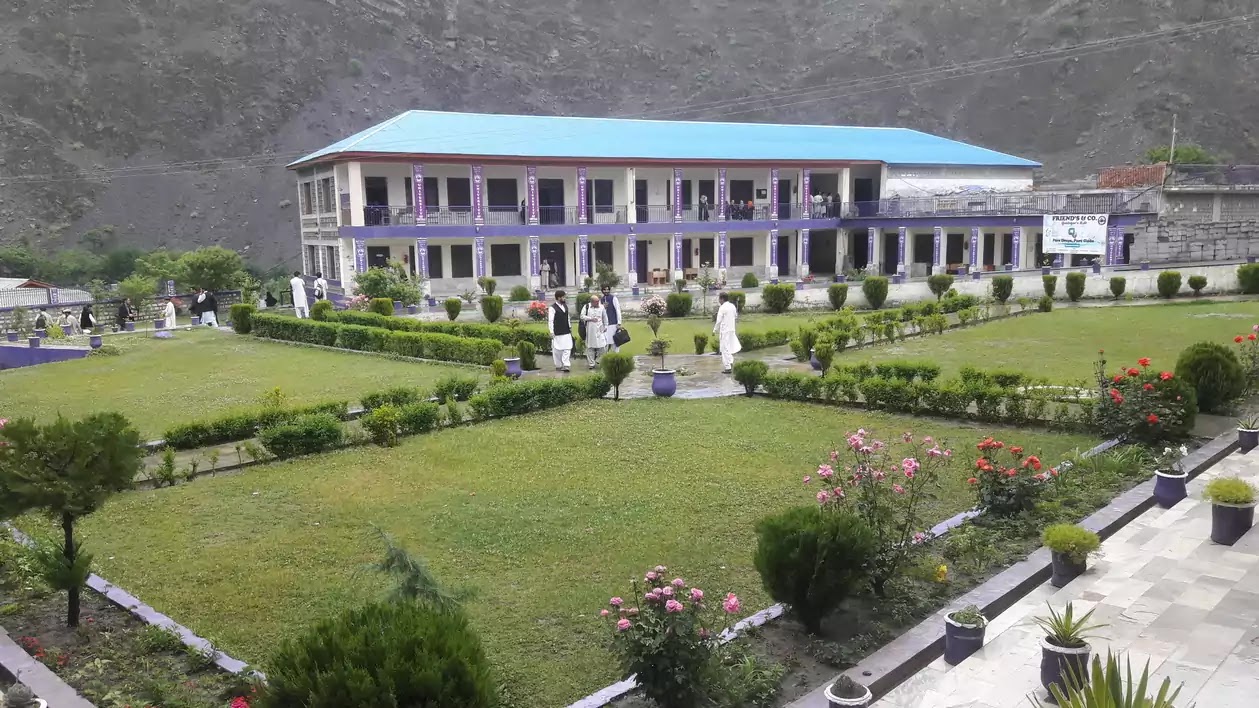 They said that currently over 2,000 students were enrolled here in the university whose future was at stake.

The university had been established by the merger of the regional campuses of Shaheed Benazir Bhutto University and Abdul Wali Khan University on July 5, 2017, and inaugurated by Imran Khan as chief of his party then in power in Khyber Pakhtunkhwa.

All roads of Islamabad are being carpeted by CDA

Karachi Transformation Plan to be financed through public-private partnership

Govt. to Set up Industrial Estate on Lahore Multan Motorway

Govt. to Set up Industrial Estate on Lahore Multan Motorway. Punjab Government has decided to speed up the setting up of industrial units in industrial estates throughout the province. the industrial estate will be set...
Read more