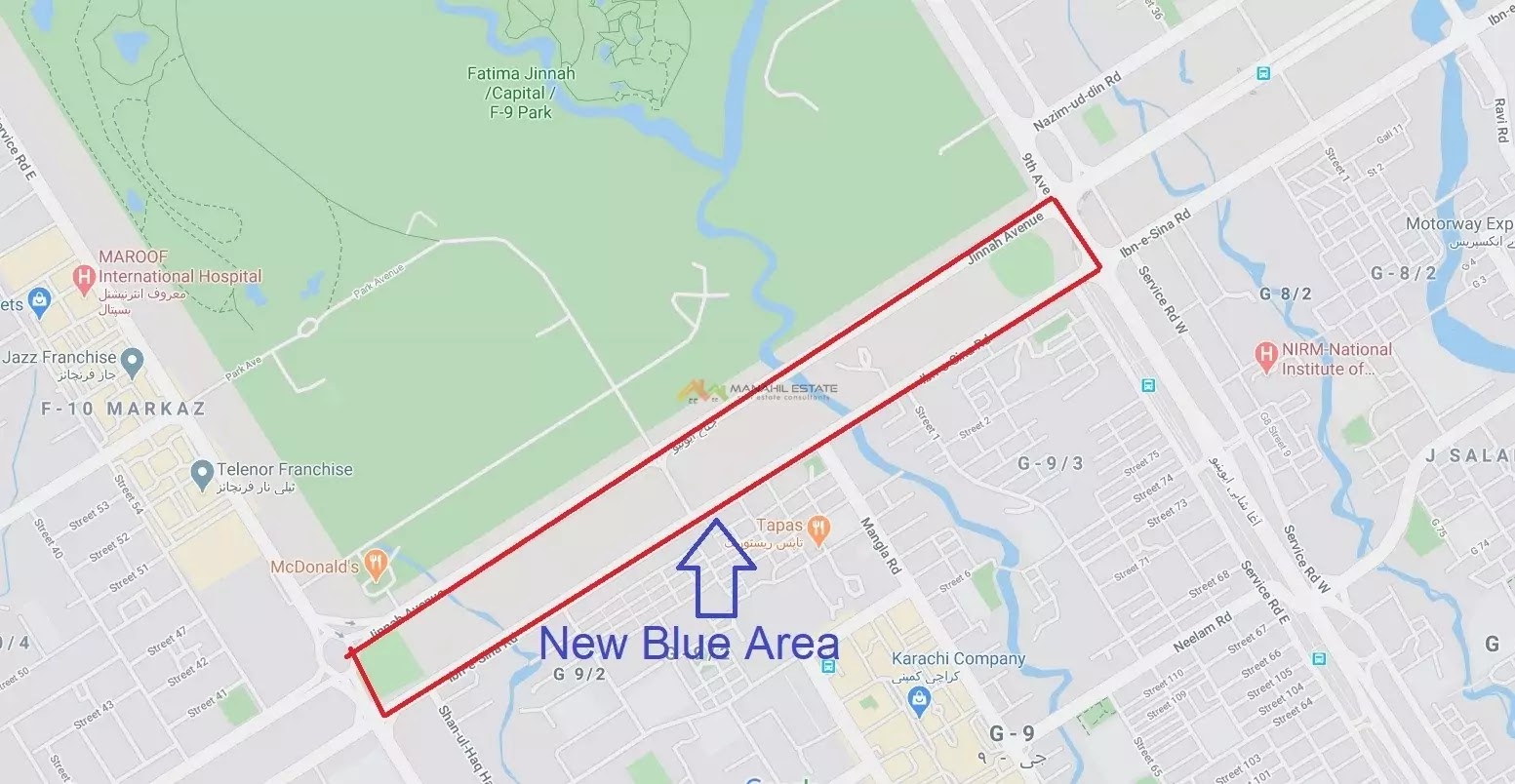 Islamabad: Deputy Commissioner (DC) Islamabad Muhammad Hamza Shafqaat has stated that the city’s ‘New Blue Area’ project is expected to attract PKR 15 billion in investment, according to news sources. As per the publication, DC added that following its accrual, the investment amount would be utilized for the enhancement of the capital’s infrastructure and overall rehabilitation.

The New Blue Area project is being set up near Sector F-9’s Fatima Jinnah Park. The DC revealed that the Capital Development Authority (CDA) had already initiated the construction work on two underpasses to resolve the traffic issues in the area. These underpasses are being established in the vicinity of the Sector G-7/ G-8 and Pak-China Centre.

DC Shafqaat further stated that a mega Islamabad Expressway project was being considered in order to improve traffic flow along the major arteries of the capital. The said project is expected to have an estimated budget of PKR 18 billion and would include the development of three hanging bridges, and the expansion of the Islamabad Highway from Kural to Rawat (by adding two lanes on both sides).