ISLAMABAD: The menace of the desert locust has now been completely brought under control in the country and the Food and Agriculture Organization (FAO) of the United Nations has lauded Pakistan’s massive control operation by terming it “ideal”. 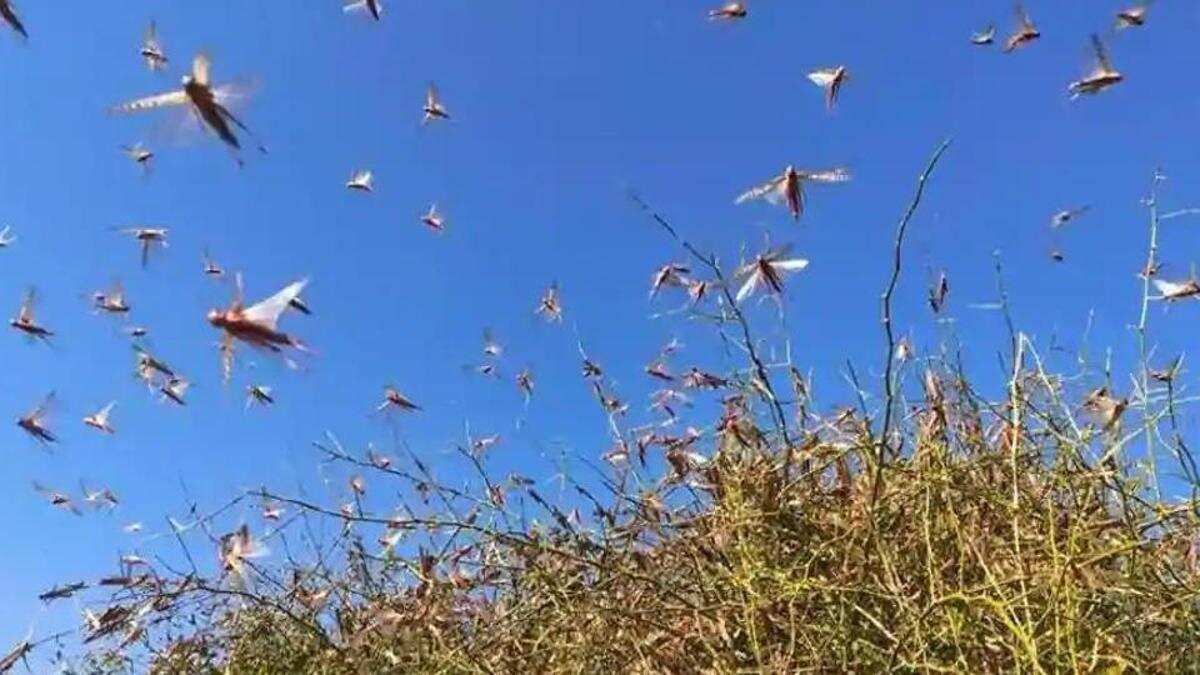 The FAO National Coordinator for Locust Control Operation in Pakistan, Dr. Mubarik Ahmed, told Dawn on Friday that Thana Bulla Khan Taluka in Jamshoro district was the least affected area in Pakistan where a control operation continued and by Saturday the area would be cleared from locusts. Lasbela, a coastal district of Balochistan, is now completely cleared of locusts.

Dr. Mubarik said that there was no threat of desert locust attacks in Pakistan in the near future since locusts had been eliminated from Somalia, Iran, and India. He informed a weekly meeting of the National Locust Control Centre (NLCC) on Friday that the FAO was quoting the locust control operation in Pakistan as ideal. In Southwest Asia, the situation continues to improve as the seasonal monsoon withdrew from the summer breeding areas along both sides of the India-Pakistan border. The focus should now be on monitoring closely so that swarms could not form groups, he said. The government has been taking numerous anticipatory actions in collaboration with the FAO, in coordination with neighboring countries, and with the support of international partners to address the threat and be prepared for a timely and effective response.

The FAO has helped the locust surveillance and control program in Pakistan by providing technical and operational support from the very early onset. The adoption of new technology has allowed a faster and more effective assessment of the locust infestation and helped focus on and stage control operations. Chairing the meeting of the NLCC, Minister for National Food Security and Research Syed Fakhr Imam termed the locust control operations by the NLCC exemplary. During the past week, 12,514 square kilometers have been surveyed while the control operation was carried out on six sq-kms.

previousNew master plan for Lahore in 18 months: LDA
next112 FBR registered Companies to work on 123 on Housing & Construction

COVID vaccination for senior citizens to start from March 10: Asad Umar Pakistan will start the COVID-19 vaccination drive for those aged 60 and above from March 10, the government announced on Sunday amid a...
Read more