LAHORE: Chief Minister Usman Buzdar has approved the models of civil secretariats in Bahawalpur and Multan, saying both the buildings would be built on modern designs. 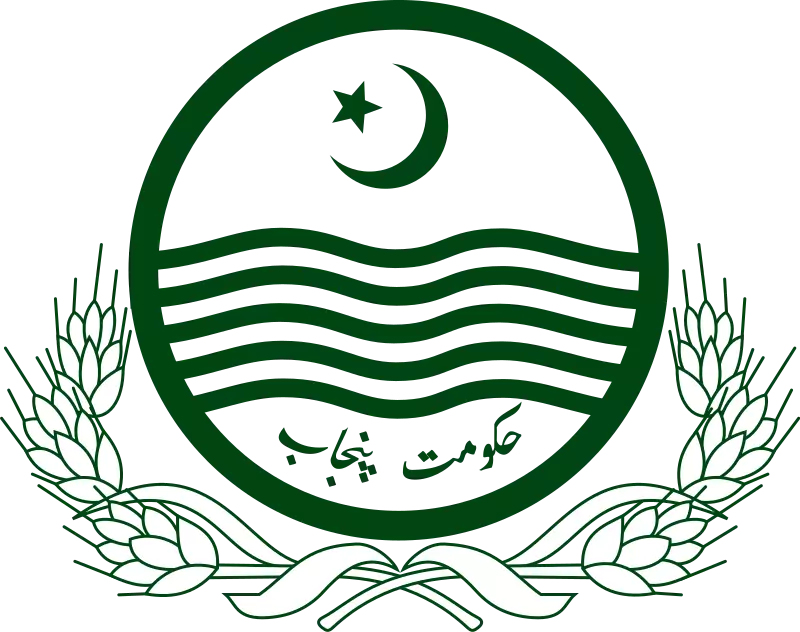 The models have been designed by the Infrastructure Development Authority of Punjab, said a handout issued here on Tuesday. The chief minister said that every promise made with the people of southern Punjab would be fulfilled.

He said Pakistan Tehreek-e-Insaf (PTI) government did not believe in hollow slogans and maintained that the foundation stones of both the projects would be laid soon. Usman Buzdar mentioned that a new era of development had started under the leadership of Prime Minister Imran Khan.

Opp’s politics: Federal Minister Sahibzada Mehboob Sultan called on Punjab Chief Minister Sardar Usman Buzdar at his office on Tuesday and discussed matters of mutual interest. The CM said on the occasion that the journey of real development had started and it would not halt, adding consultation with the parliamentarians was given importance in development projects. He regretted that the opposition’s politics revolved around protecting personal interests and it’s All Parties Conference (APC) was blowing an uncalled for trumpet. The APC had remained unsuccessful in the past and would meet the same fate again, he added.

Usman Buzdar said the government had started development programs instead of hoodwinking the people through exhibitory projects.

austerity: Punjab Finance Minister Hashim Jawan Bakht on Tuesday presented a two-year performance report of the department to Minister Usman Buzdar here at his office. The chief minister appreciated the performance of the finance department and directed that austerity policy should be strictly implemented along with observance of financial discipline and a further cut in unnecessary expenditures be ensured.

He said a tax relief package worth more than Rs 56.5 billion was given to stabilize the economy, adding that billions of rupees were provided to the coronavirus affectees under the Insaf Imdad Programme and tax ratio on more than 20 services were decreased from 16 percent to 5 percent. He said that a provisional provincial finance commission had been constituted and the government was implementing new programs to ease out the lives of the common man.