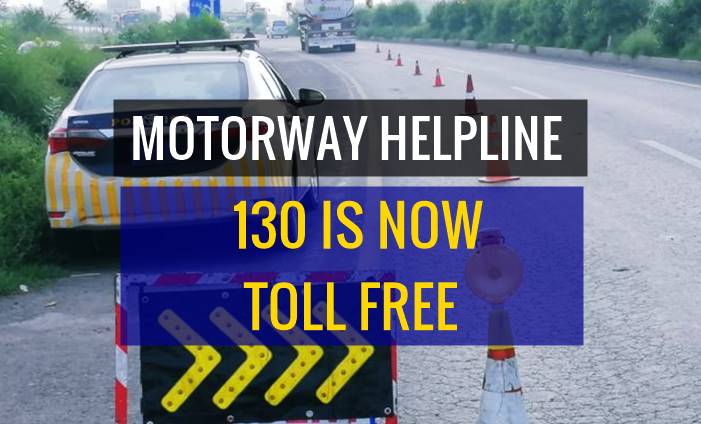 The announcement was made following a meeting between motorway police chief Dr. Kaleem Imam and the authority’s Chairman Major General (r) Aamir Azeem Bajwa at PTA Headquarters in Islamabad.

According to a press release, the initiative was taken so that people in distress could call the highway police freely.

Moreover, during the meeting, issues related to telecom coverage on different motorways and highways including M-3 and Hazara Expressway also came under discussion.

The PTA chief assured Dr. Kaleem that the authority will extend all possible support to NHMP in facilitating commuters.