Security cameras to be installed in parks of Islamabad decided by CDA. 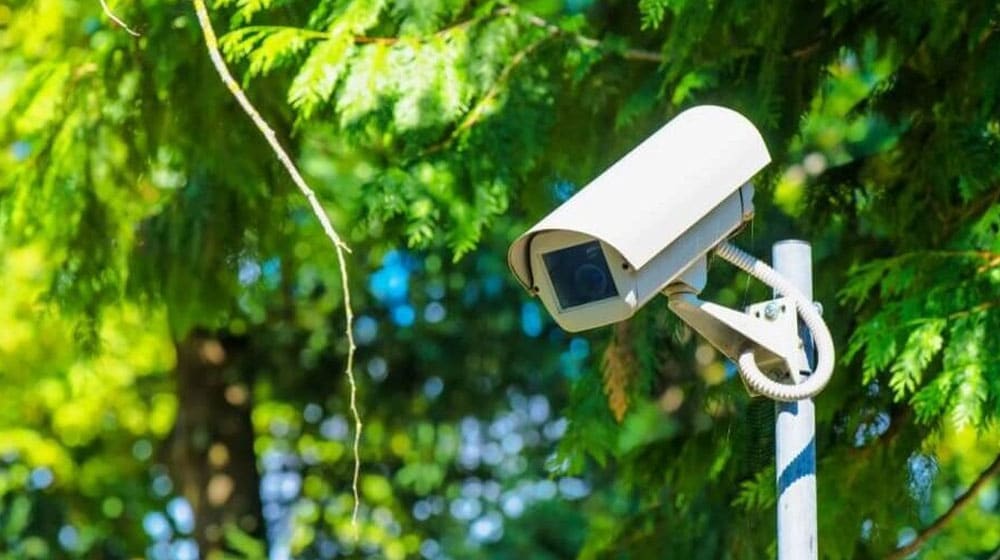 Islamabad is witnessing a major upward shift in the provision of municipal services to its residents after the government recently decided to shift four directorates from Metropolitan Corporation Islamabad to Capital Development Authority following large-scale complaints of MCI inefficiency. Accordingly, from day one of taking over these four directorates, Capital Development Authority in line with directions of Chairman CDA has been tirelessly engaged with the provision of maximum civic facilities to the people of Islamabad. MPO Directorate is carrying on carpeting work on Islamabad Expressway and providing machinery to other formations for other civic works. Environment Wing has almost removed wild growth from the entire city while maintenance work in parks is in full swing. CDA has completed illumination of F-9 Park and work for repair and maintenance of street lights around the city is also proceeding swiftly. In eight days, CDA has removed 5200 tons of garbage from the city.