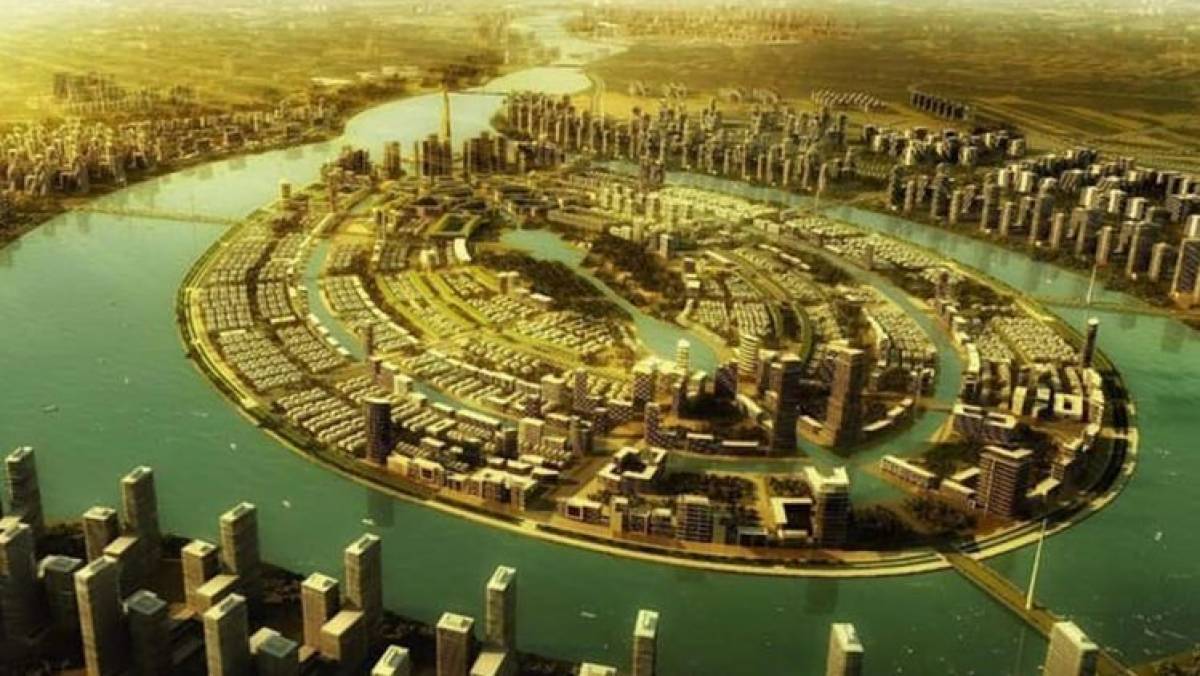 “The completion of the project will not only increase economic activity but also create employment opportunities through quality construction on unused land,” the Prime Minister said while chairing a meeting regarding development projects of Punjab’s provincial capital. The review meeting discussed progress on projects including Ravi Urban Development, Central Business District, relocation of Walton Airport, and provision of affordable housing to the people in adjoining small towns, under the vision of Prime Minister Imran Khan.

The meeting was informed that negotiations with the consultants and design issues in the Ravi City project had entered its final stages. The meeting was updated about the progress regarding wastewater plants and the steps being taken to organize an investors’ conference in near future.

The participants were also briefed on the progress regarding land acquisition under the project. Regarding the Central Business District project and the relocation of Walton Airport, the participants were informed that the commercial, retail and residential zoning of the project was in line with international standards. The meeting was briefed on the proposed projects for the construction of affordable houses for the low-income group under the vision of the Prime Minister, in the vicinity of small towns of Punjab.

Prime Minister Imran Khan ordered to set timelines and initiate the project as soon as possible in view of its usefulness for the poor and low-income groups. The low-cost three-to-five marla housing project will initially cover 25 to 27 districts of the province and will be gradually expanded to 87 different areas.