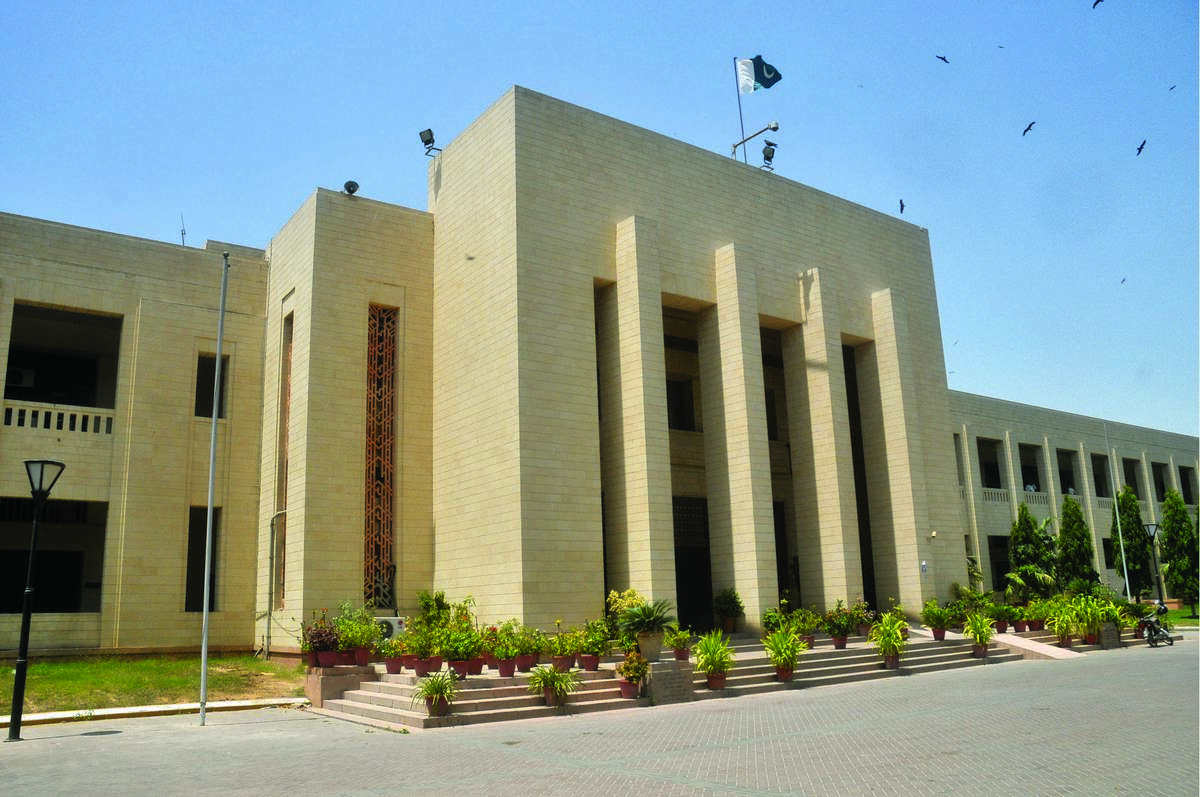 While taking to social media the PTI MPA said that DHA’s Phase 1,2,4,6 and 7 have been submerged due to the recent rains in Sindh’s metropolitan city. He said that sewerage water has entered the road and water tanks of houses in these areas due to which people face huge difficulties.

The PTI MPA said that he and his team had been trying to contact DHA Karachi and CBC in order to get them to accelerate their rescue operations. However, he added that despite the passage of three to four days both the authorities have failed to provide ample relief to the residents of the area.

“DHA residents are facing losses worth millions of rupees,” he said adding that he and the relevant Member National Assembly of the area have tried to provide some relief to residents of DHA.

He demanded Prime Minister Imran Khan and President Arif Alvi to carry out an audit of DHA and CBC adding that all blame is being wrongly put on elected representatives of the area.