Islamabad: The State Bank of Pakistan’s (SBP) Monetary Policy Committee (MPC) held a meeting on Monday and announced maintaining the policy rate at 7% in its new monetary policy, according to news sources. 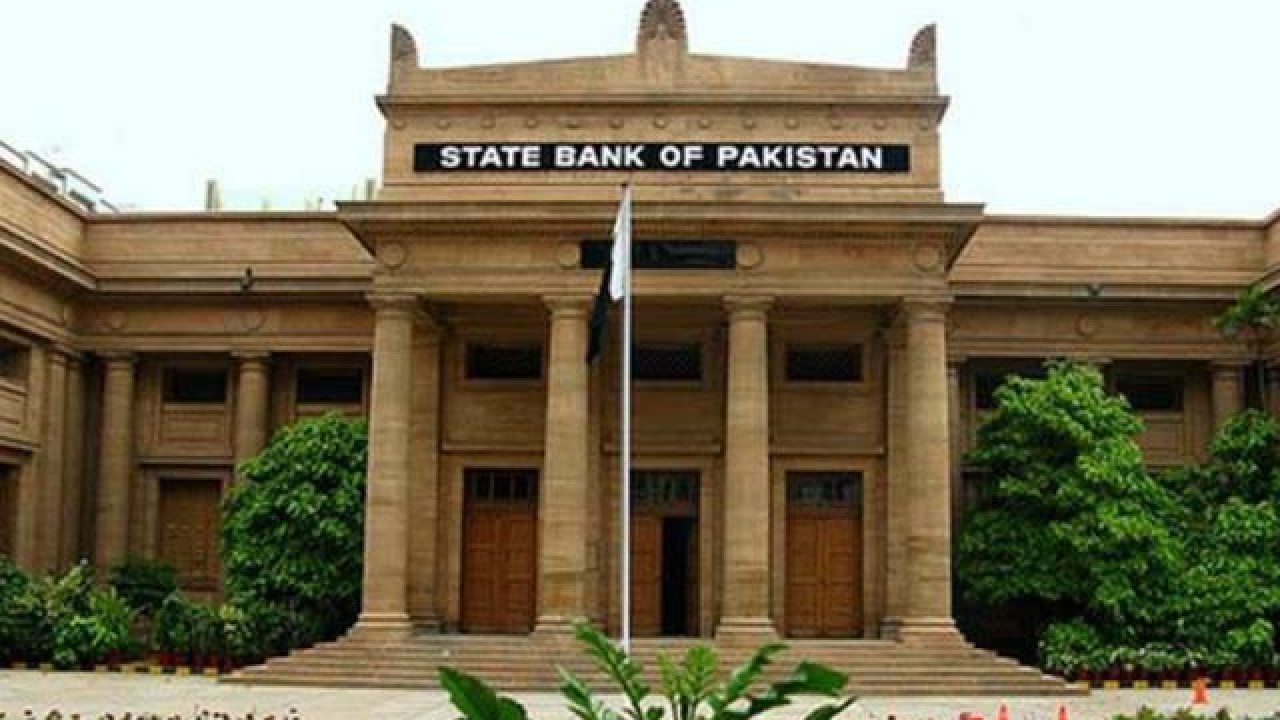 The SBP, in its official statement, stated that the MPC has considered real, external, and fiscal sectors’ key trends and prospects, and the resulting predicted outlook for the inflation rate and monetary conditions. It said that the committee deemed that the current monetary policy rate is appropriate to support the emerging recovery “while safeguarding inflation expectations and financial stability.”

It was also revealed that since the last MPC meeting held in June, the business confidence and the growth outlook had improved considerably. The statement also revealed that owing to the ‘supply-side shocks’ to food prices in the aftermath of the anti-coronavirus lockdown, it is now predicted to remain between the range of 7-9% during the (Fiscal Year) FY2020-21.

Moreover, the SBP said that the ‘targeted measures’ implemented by the bank and the government have added PKR 1.58 trillion (or 3.8% of the GDP) in households and business cash inflow.

Previously, on June 25, the country’s monetary policy rate was slashed – for the fifth time – from 100 points to 7% – which led to an overall reduction of 625 base points.