ISLAMABAD:Rawalpindi: The federal and Punjab governments have finalized the financial model for the development of the Ghazi Barotha project — with the total cost of the venture set to be divided equally among the center and the provincial government, a news source reported on August 11. 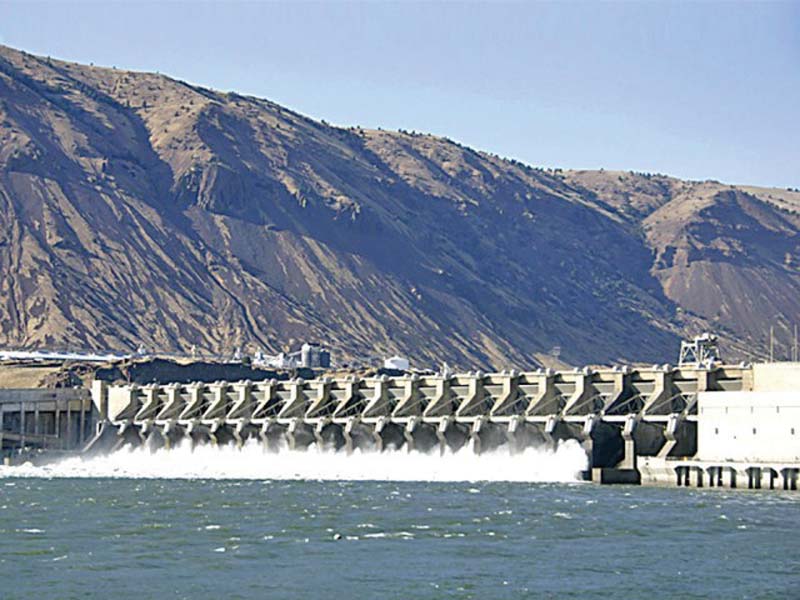 The apex civic authority of the federal capital has moved a step closer to developing a water supply project from the Indus River as it opened technical and financial bids to hire consultants for the project.

Officials of the Capital Development Authority (CDA) said that on orders of the federal government and in collaboration with the Punjab government, the authority is working to build the water supply project from Ghazi-Barotha. It is separately also building a wastewater plant.

The technical bids were evaluated by a committee that ruled that three of the firms had technically qualified.

When their financial bids were opened, a joint venture between CISPDR and MMP was found to have submitted the lowest bid.

The twin cities of Islamabad and Rawalpindi have been facing an acute shortage of potable water over the past two decades as the population in both cities increased from 805,000 in 1998 to over 2 million in 2017 in the federal capital and Rawalpindi from 3.36 million to 5.4 million.

In Islamabad, the main sources of water supply are reservoirs built at the Simply and Khanpur Dams, 192 tube wells, and a few waterworks. The peak cumulative water production from these sources is around 80 million gallons per day (MGD) which drops considerably during droughts. However, it is insufficient to cater to the peak demand of over 120 MGD of water in Islamabad. Rawalpindi is also facing a water shortage.

To develop a perennial source of potable water for the twin cities, which can meet it’s present and future needs, a project regarding the conduction of water from the Indus River System at Tarbela Dam had been initiated in 2004-05 when the project cost was estimated at Rs17 billion. However, the project had been shelved since 2009.

However, the project was revived by the Pakistan Tehreek-e-Insaf (PTI) led federal and provincial governments.

In the 10 years that the project was in cold storage, its cost has ballooned to Rs90 billion. Meanwhile, the project concept-I for acquiring land for the project, which will be equally shared by the federal and Punjab government, has also been approved by the Central Development Working Party (CDWP).

The Ghazi-Barotha water supply project is essentially spread over three phases. In the first phase, the twin cities will be provided with 200 MGD by laying a 60-kilometer-long, 80 inch-wide pipeline from the Tarbela Dam at Ghazi-Barotha to Sangjiani in Islamabad.

Gilgit Baltistan to be a province PM to make a formal announcement soon. ISLAMABAD: The government has decided to elevate Gilgit-Baltistan (G-B) to the status of a full-fledged province with all constitutional rights, including its...
Read more